6 students of the Faculty of Electrical Engineering, HaUI won the First prize at National Physics Olympiad 2021

About 300 students and lecturers from 36 universities and colleges have registered to take part in the events, hosted by Vinh Long University of Technology Education. The National Physics Olympiad is an annual competition organized by the Ministry of Education and Training, Vietnam Union of Science and Technology Associations, Vietnam Physics Association, universities, and colleges. 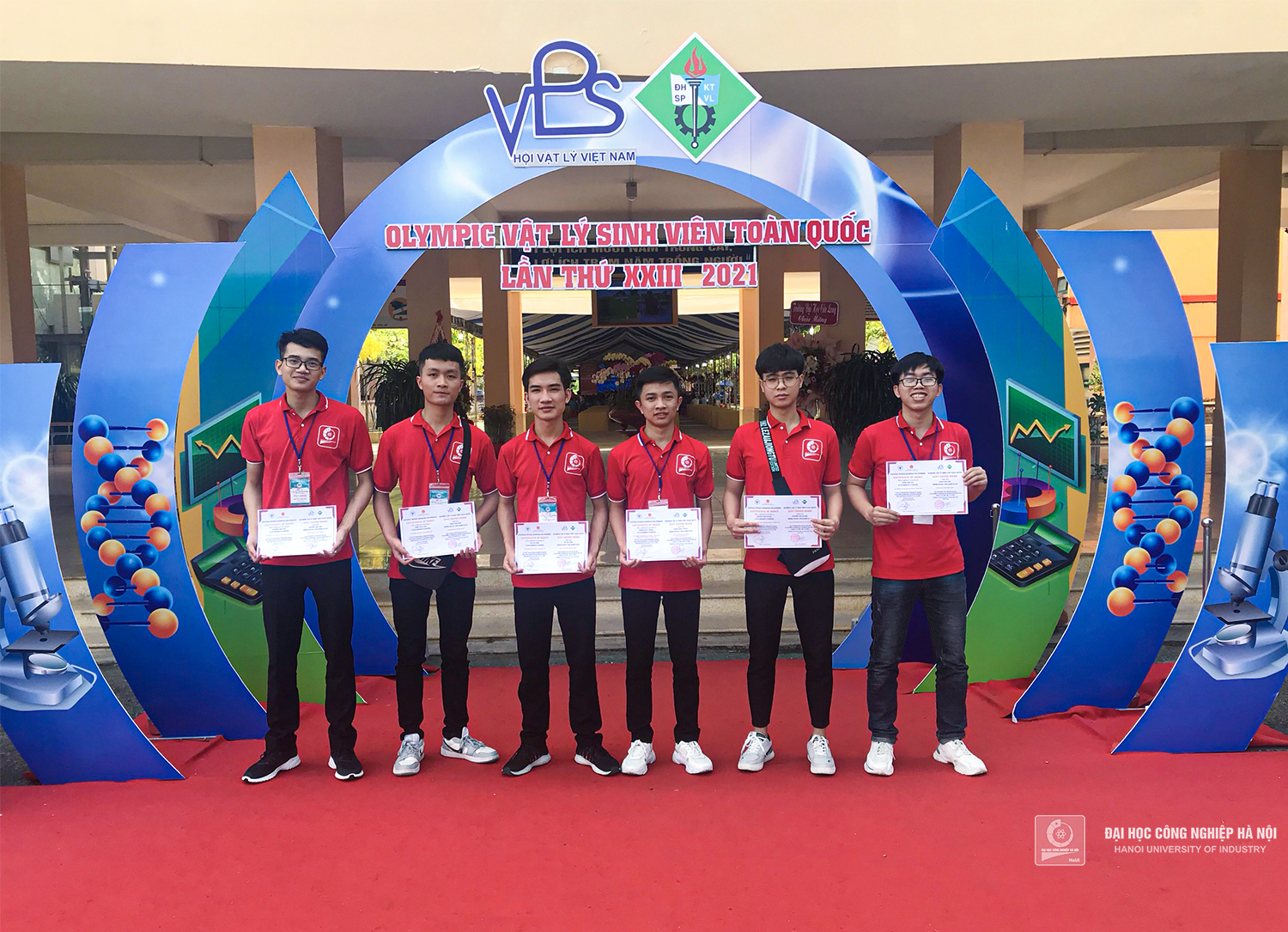 HaUI team consists of 06 members, who are sophomore and junior students majoring in Control and Automation Engineering Technology, the Faculty of Electrical Engineering, excellently won 07 individual prizes. And the HaUI team won the first prize. Their achievements continue to affirm the tradition and depth of training of Hanoi University of Industry at the Olympiad playground. 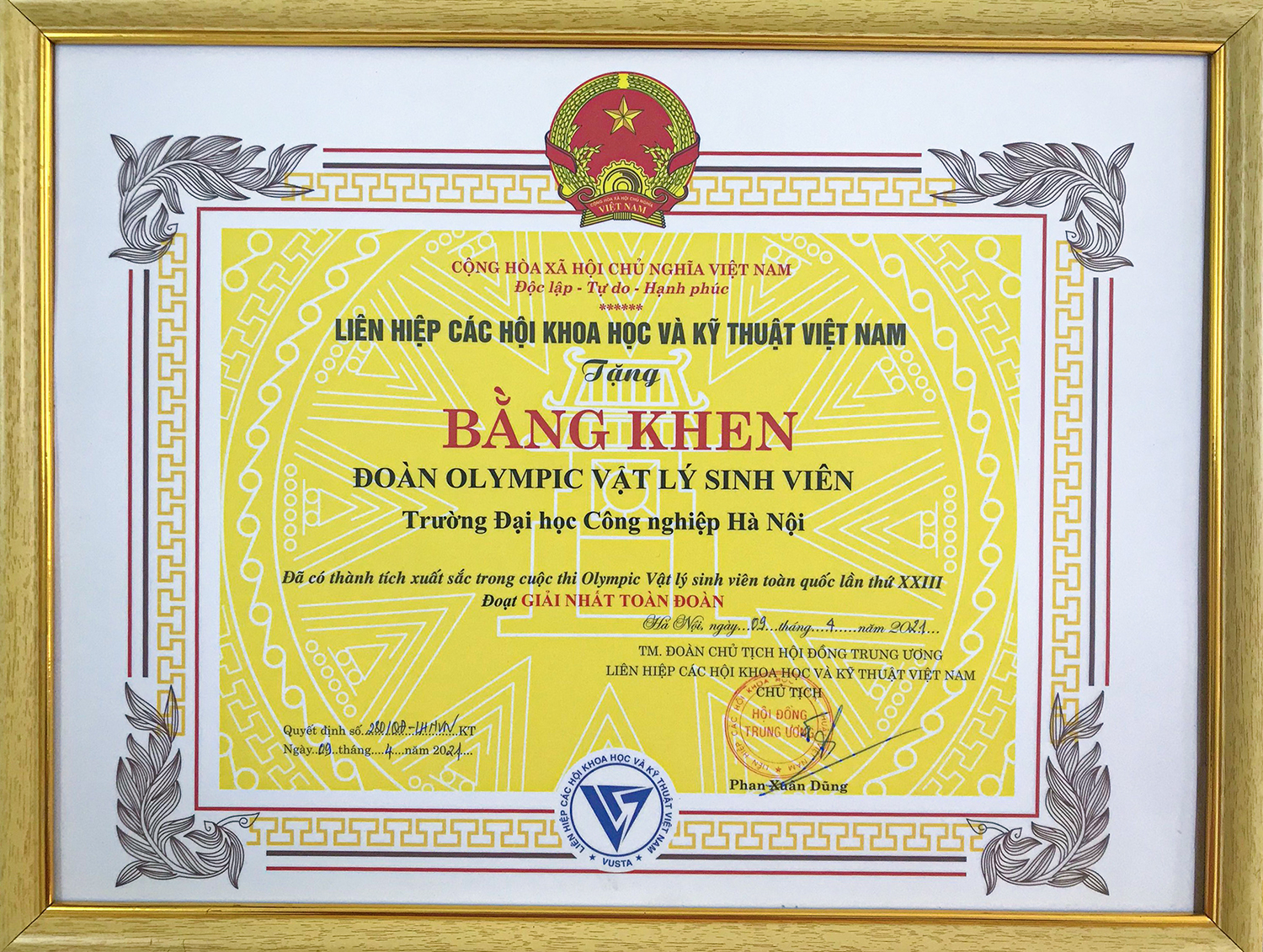 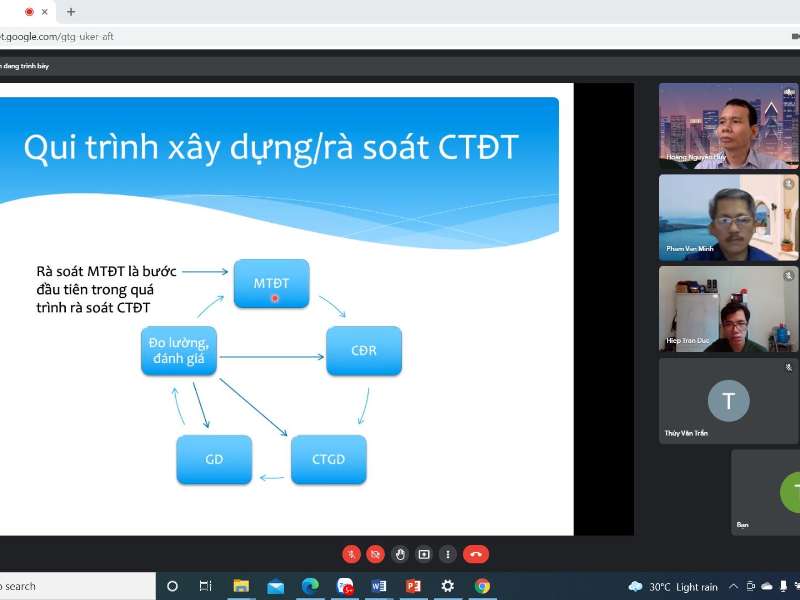 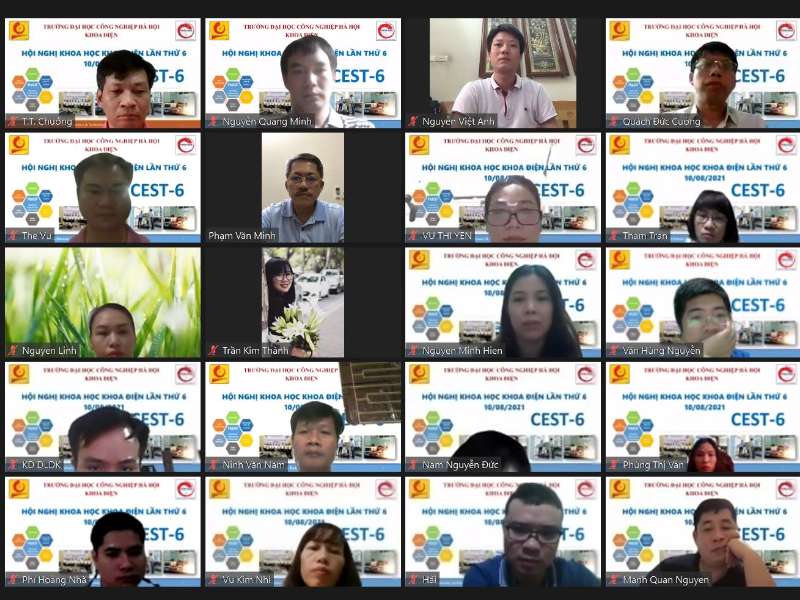 The 6th HaUI Conference on Electrical Science and Technology (CEST 6)